Have been pretty busy with many things.

Birthday celebrations over, just been on a vacation to Beijing, busy with my new home, wedding preparations, oncoming company events, and another vacation trip to Gold coast next week, Taiwan and bangkok trip in July.

Probably will only update my blog again during mid or end of june?

About my Baguan(cupping) session, i have actually closed the points about 3 weeks ago. Cos, am having quite some bday celebrations, holidays and so on, so its EAT EAT EAT & EAT. So, i have decided to close the point for the moment and will go back during august again, just before my wedding at mid September.

Have been eating as per normal, 3 meals a day. Not to say what i have taken in CHINA...
Oily, salty, super full meals. But but but, my weight is still about the same. Not gaining of extra weights, which is pretty cool isnt it?

A friend of mine whom i have recommended have lost 9.5kg already, over about 2mths?  And she's still actually enjoying her life eating quite a bit when she's out! And she's been to taiwan & korean 2wks ago, but not much weight gained!
And she's gonna sign another new package.
Cool ya? Are you motivated now?

Heard that some readers have also tried out this baguan(cupping) session, do share with me your experience too.


Some photos of my choosing of gown!
Pretty like this victorian looking gown~

In a mixing bowl, whisk and sift the flour, bicarbonate of soda, cinnamon, ground ginger and mixed spice. Followed by the addition of salt. Mix well and set aside.

Let the butter soften at room temperature. Place the softened butter into a mixing bowl. Add in the brown sugar and use a rubber spatula or spoon to mix the ingredients.

Use a mixer to beat them until light and fluffy.

Add in the molasses and slowly add the egg in 2-3 batches.
Beat at high speed till creamy.

Gradually add the flour mixture. Initially, add a few tbsp at a time, then in large batches. Use a rubber spatula to roughly mix the flour mixture with the wet mixture.
Do not stir the mixture in a circular movement.
Use "cutting", "pressing" and "scraping" actions to combine the ingredients.
Lastly, use your hand to form the dough.
Do not overwork the dough.

Divide the dough into 2 portions. Flatten them into about 1 inch thich and wrap in cling film. Refrigerate for at least 2 hours. (To harden it, so that it's easy to cut it later).

After refrigerate, work with 1 potion at a time. Roll the dough with the rolling pin to slightly flatter. Roll with the plastic above the dough, that would be easier.

Preheat the oven at 170*C. Line baking trays with parchment paper or just lightly brush it with butter or oil.

Cut out shapes with the cookies cutters and transfer them to the baking tray.
You may decorate with some M&M chocolates.

Brush the cookies with egg white. Place the baking tray at the lowest rack. Bake at 170*C for about 15minutes.

Trying to act smart... dont wanna waste the egg yolk just now...
so i went to brush one of the cookies with egg yolk, turned out abit disgusting...
I guessed brushing it with egg white will have a more glossy surface.. but well.. i did not.... cos i dun wanna waste any more eggssss!

My hubby and colleagues have tasted it and said its not bad...
So, Try now!!!!


It's finally a public holiday, 1st of May, Labour Day.
Many of my friends were surprised that i'm actually staying at home during the public holiday eve and the day itself.
Well, not sure if i'm getting older or matured, or maybe just simply dont wanna squeeze with the super crazy crowds in the MRT and Town area.

So, i have decided to bake pizza and gingerbread man cookie with my hubby!
Will blog on the baking of pizza first!

It's my first time baking pizza, so of cos it's not as smooth as i thought it would be.

The ingredients i've got (weighing machine is not needed for this baking session) :)


Firstly, dissolve yeast and sugar in warm water.
Stir and set to the side.

Next, combine flour, salt and olive oil in a large bowl.
Mix with your hands or use a spoon.

Spread flour over a working surface and knead the dough for roughly 10 minutes until it is thin and elastic.

Clean the bowl for another use.
Roll the dough into a ball and place it back into the bowl, then cover it with clingfilm.
Let dough rise for 30 minutes; it should be doubled the size by then.

The dough have doubled its size... (looks kinda weird though)

Flatten the dough with a rolling pin (which i did not)...
So, it looked abit weird... (this is first attempt)

Remember to brush the baking tray with some butter/oil.

I actually bake for 20-30 for my first attempt as my dough was rather thick, so i'm afraid that it might not be fully cooked.
Although it doesnt look too great, but it tasted not too bad...
My mummy and bro said its not bad, and they seldom say my food is not bad....

So, this time round... i started flatten the dough with rolling pin, kept adding flour, to make it tougher and less sticky....

Since i have got some of these kinda aluminium tarts plate...
decided to make some pizza cupcake...
and it turns out... not bad!!!

Now we try flatten the dough furthermore, to have thin crust pizza!

Amy is making fun of me again.... the red thing on my head is actually my skirt....


Although my pizza doesnt look great, but they tasted GREAT!
Yeah.... more baking and cooking coming up soon!
Cos, i'm gonna be 成功男人背后的女人。
I'll be a great wife!

The Bloom Outlet (How to Budget for your Wedding Flowers) [sp]

Are you busy planning your wedding now? Having so many items in your TO DO LIST? One of them is definitely your wedding flowers of course. ... 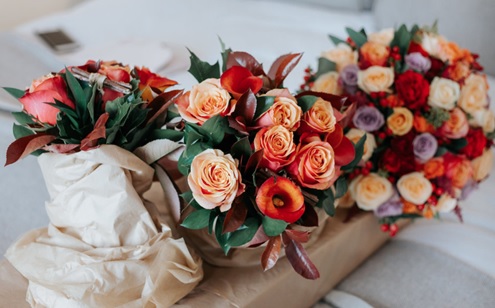 an apple a day keeps the doctor away 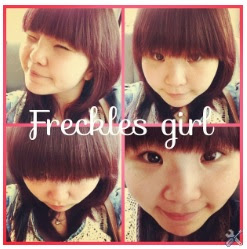 
If you wanna have more recent updates, do follow me


I love travelling. It is my form of relaxing, rewarding myself , at the same time exploring different countries' cultural etc.

I have been to a number of places, but would wish to conquer more places in future of course. 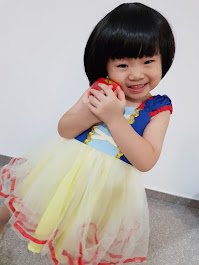 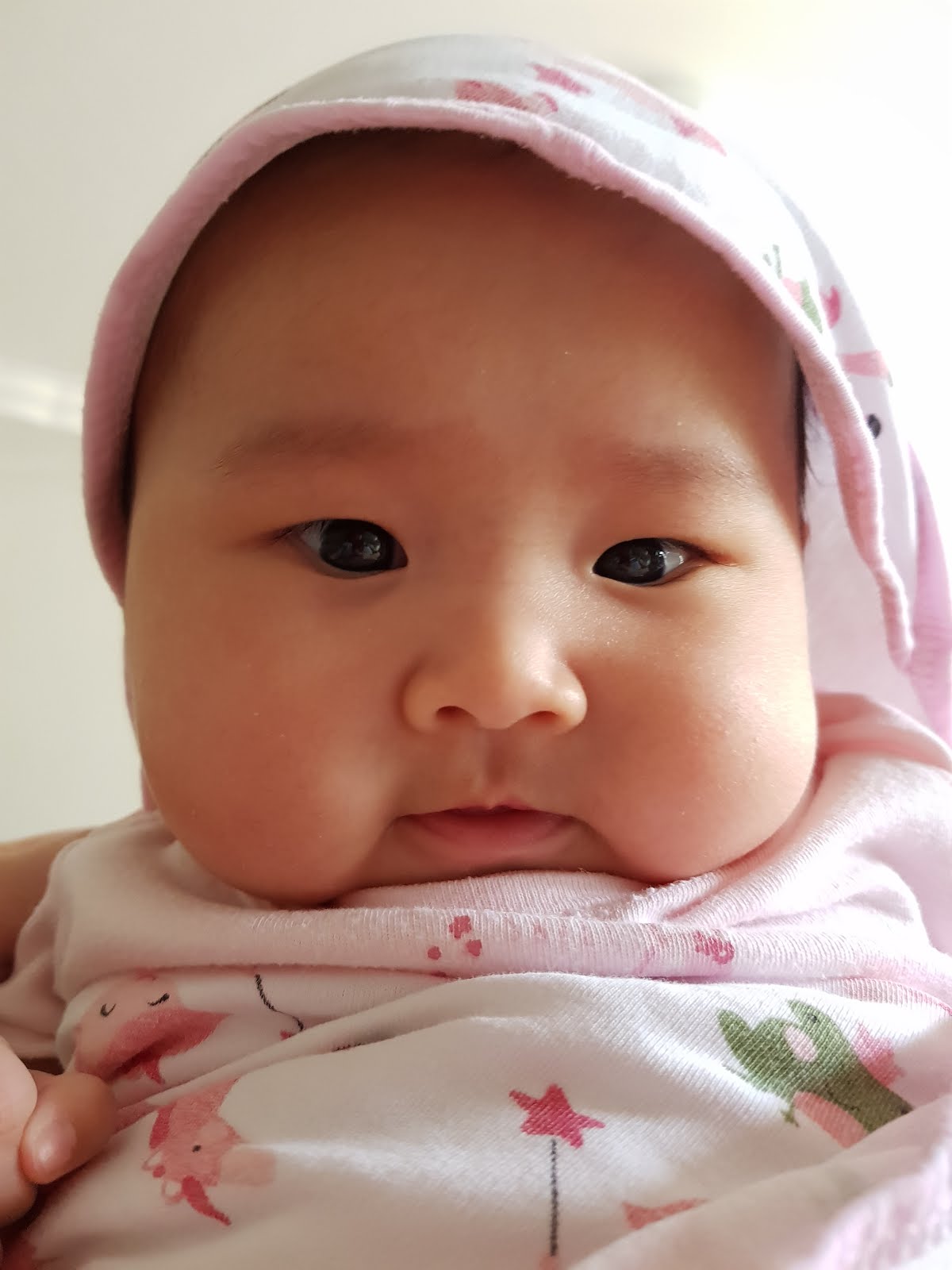